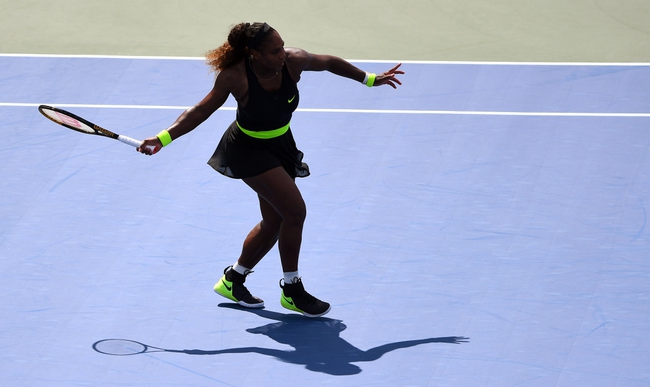 Maria Sakkari and Serena Williams meet in the third round of the 2020 tennis Western & Southern Open.

These two have played once, which was in the 2018 Hopman Cup, a match Serena won in straight sets. The match took 21 games to be decided.

Serena and cheap prices is always worth consideration given that you’re usually having to lay crazy juice in her matches. However, Serena doesn’t have a lot of matches under her belt and just played a three hour match. Serena is also struggling with her serve, clearly dealing with rust. Sakkari has played far more recent tennis and isn’t a pushover opponent even when these two are on even playing fields.

Because of the circumstances, Sakkari and the plus money is worth a play here.