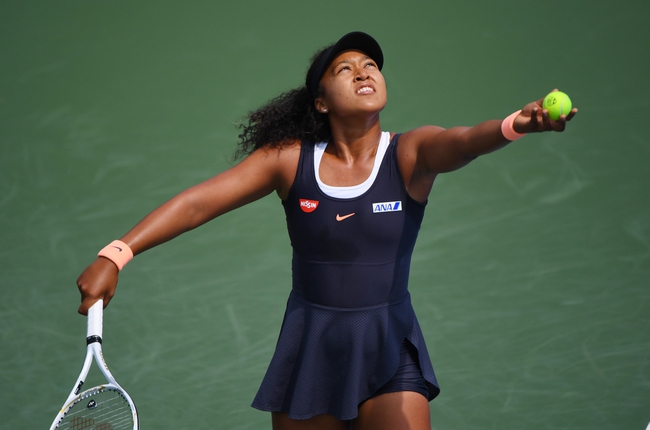 Elise Mertens and Naomi Osaka meet in the semifinals of the 2020 tennis Western & Southern Open.

Naomi Osaka is coming off a three sets win over Anett Kontaveit that took 30 games to decide. In the victory, Osaka won 80 percent of her first serve points and 47 percent of her second serve points. Osaka won 65 percent of her total service points and converted on five of her 10 break points. Osaka was broken three times in the victory and got 55 percent of her first serves in play. It was a sloppy performance, but one Osaka probably would have lost in the past, so her mental toughness is showing signs of improvement. Osaka looks to make her first career final appearance in a Premier 5 tournament and her eighth career final appearance overall. Osaka has won five of her last six matches on hard court.

These two have split the previous two matches, as Osaka won 2019 Osaka in straight sets and Mertens won 2017 Wuhan in three sets.

Mertens has played the cleaner tennis in this tournament and will have a chance to win this match if that continues. However, you have to be impressed with Osaka’s mental toughness of her last match and she always has the match on her racket with her power shots. As long as Osaka limits her unforced errors and gets her first serve percentage up, she’ll cruise to victory.

I like Osaka to advance to the final in Cincinnati.