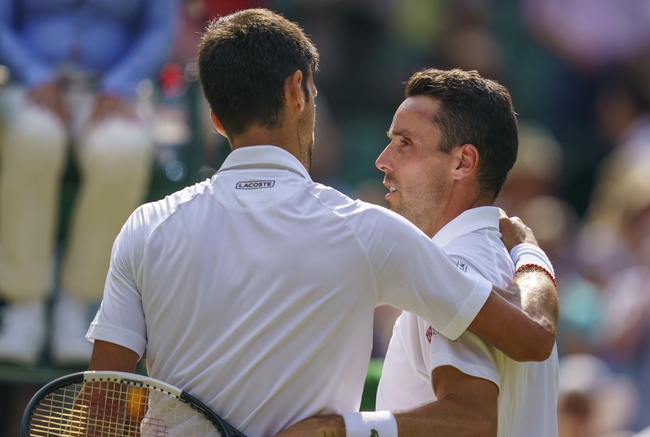 Roberto Bautista-Agut and Novak Djokovic meet in the semifinals of the 2020 tennis Western & Southern Open.

These two have played 11 times and Djokovic has won eight of those matches, including the most recent meeting in 2019 Wimbledon. However, Bautista-Agut is 3-3 against Djokovic on hard court, with two of those wins coming last year.

Bautista-Agut has had clear success against Djokovic on this surface and is going to be worth a look at plus money. However, Bautista-Agut has also played a lot of taxing matches heading into this one, and that could be an issue given that he’s just now getting back in the swing of things. Djokovic looks fresh and is beating up his opponents from the start.