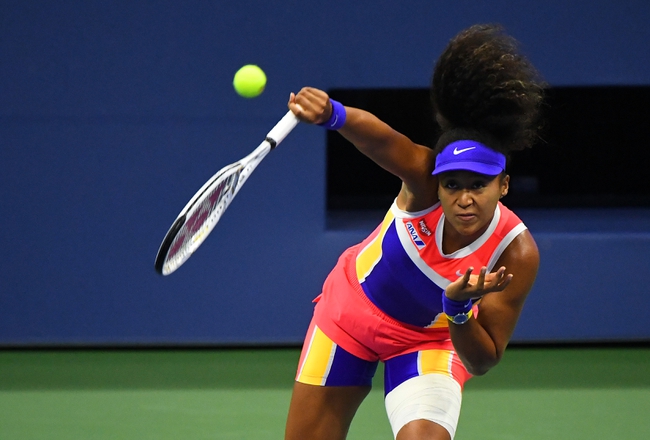 Naomi Osaka meets Shelby Rogers in the quarterfinals of the 2020 US Open on Tuesday, September 8th 2020. Will Osaka come one step closer to reaching another US Open Final, or will the young American come through?

Naomi Osaka has proven to be extremely solid here at the US Open, especially in her fourth round match against Anett Kontaveit, where she beat her in straight sets. Osaka was extremely solid on both her first and second serve, winning over 80% of the points on both. Osaka seems determined here and focused to show us that she is on top of the women's division and that she wants to win the US Open this year again. Osaka certainly has the game, the experience and the courage, but will she maybe let that get to her head or will she focus fully on the task at hand here in New York?

Shelby Rogers has been an underdog here at the US Open, coming through an incredibly draining 3 set match win over Petra Kvitova. Rogers gave it her all in that match, and in the end she was able to win some extremely tight tiebreaks. Will Rogers have enough energy to play this match to her fullest, or will she not be able to give it her all? Rogers is also a bit inexperienced in this department, and without a home crowd roaring her forward it could be very difficult and taunting for her in such a big occasion.

These two met once before with Shelby Rogers leading the head to head 1-0. Rogers beat Osaka in 2017 in straight sets, but since then Osaka has grown exponentially. Osaka is a different player than she was 3 years ago and it is hard for me to see Rogers coming out and playing like she did in that match. Rogers will have the confidence, but i think at the end of the day the occasion will get to her and she will be overwhelmed. Osaka is determined, relentless and obsessed with winning. I expect a Osaka victory here to take her to the US Open semifinals, where she will be dying to make it to the Final and win it all.