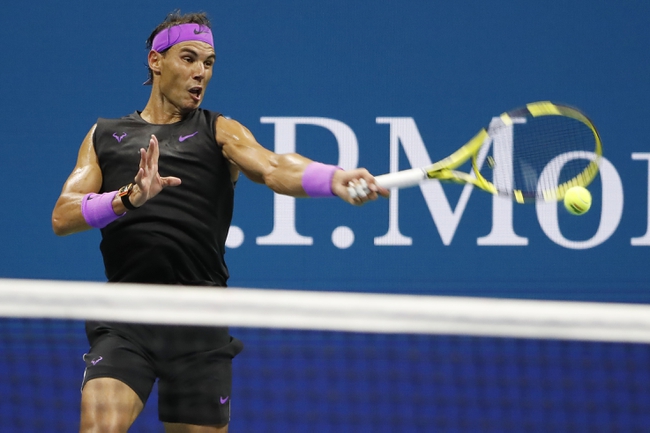 Diego Schwartzman came through an extremely tough match against Hubert Hurkacz to book his spot here in the quarterfinals, beating the Polish star in 3 sets. Schwartzman is a very solid returner, especially on clay where he is able to move swiftly and rapidly around the court. Schwartzman has always, however, been held back by his inability to win cheap points through his serve. Schwartzman is not tall and does not have a big serve, which means he has to fight for every single point and expend a lot of energy. This has cost him in the past against opponents like Nadal, but will he be able to find a way here in Rome on Saturday?

Rafael Nadal has been in cruise control here in Rome, absolutely destroying both his opponents in straight sets and never looking in doubt to win the match. Nadal is something else when playing on clay and I don't see anyone stopping him either here, or in Paris at Roland Garros in a few weeks. Nadal will come out here and he will continue to absolutely power through his opponents, especially now that his body is back at 100% after being able to recover during the coronavirus hiatus. Nadal is the King of Clay and i wouldn't expect anyone to pick against him.

This is going to be the 10th meeting between both players, with Rafael Nadal leading the head to head 9-0. Schwartzman so badly wants to beat Nadal at least once in his career I believe, however, this will not happen here. Nadal is in top form, is motivated, and is levels above anyone else in the field here in Rome. Schwartzman has struggled throughout his matches and has not shown me much to believe he can even win a set against Rafael Nadal. I expect Nadal to come out here and win this match in straight sets.