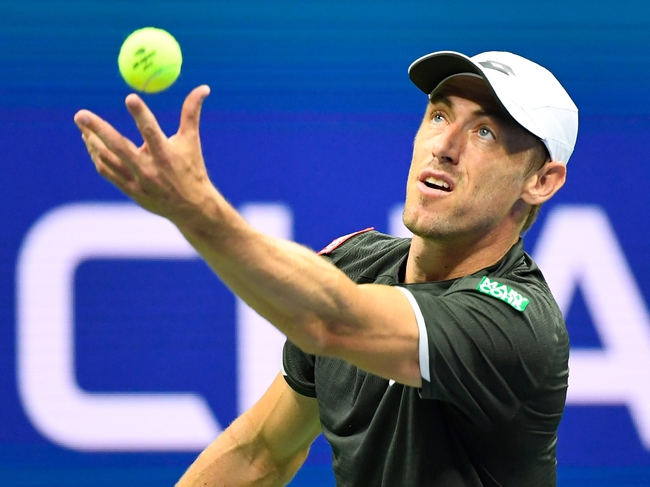 Seventeenth seeded Spaniard Pablo Carreno Busta comes up against Aussie John Millman in the opening round of the 2020 French Open. Millman is usually one of the guys that the top seeds hope to avoid in Grand Slams due to him being capable of coming up with giant killing upsets. However clay is not his preferred surface. Millman is certainly capable of making this a tricky first round encounter so Carreno Busta will have to be at his best.

The Spaniard comes into Paris after having mixed fortunes over the past few months. He had an incredible tournament at the US Open where he lost in the semifinals after being two sets to love up against Alexander Zverev, narrowly missing out on his first Grand Slam final. The following week he was obliterated by Rafael Nadal in the first round of the Italian Open, so his clay court preparation was not ideal. While Carreno Busta is more comfortable on the hard courts he is no slouch on the clay, having one career title on the surface and making the quarterfinals at the 2017 French Open. He is as solid as they come and is in that second tier of Grand Slam contenders.

43rd ranked John Millman is always a tough opponent and one of those guys who fights to the very end. However he is not nearly as comfortable on clay as he is on the hard courts. Millman has had a rough start to the clay court swing, losing in the second round in Rome and the first round in Kitsbuhel. However he showed how dangerous he can be regardless of the surface when he pushed finalist Diego Schwartzman to the very end in Rome, losing in two tight sets.

If this match was on a hard court, we would probably be predicting that it could go the distance. However Millman has traditionally struggled on the clay surface and Carreno Busta should be full of confidence after that US Open run. This match should be full of long rallies and high intensity but Carreno Busta should have the tools to advance to the second round. The Spaniard to win in a slugfest.