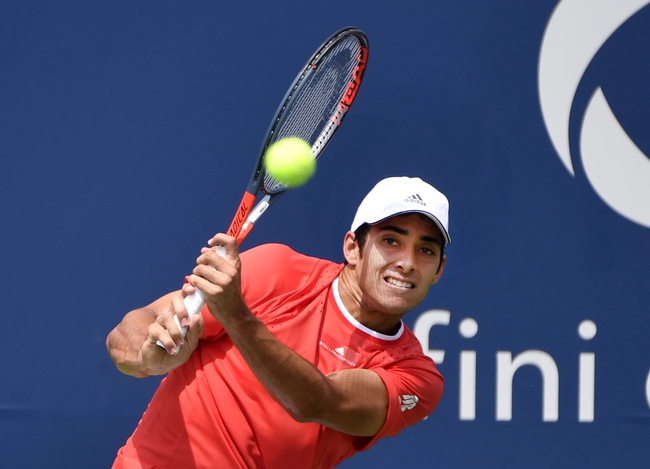 Cristian Garin the number 20 seeded Chilean takes on the veteran German Philipp Kohlschreiber in what is sure to be an entertaining first round clash at the 2020 French Open. Will the experienced  Kohlschreiber have what it takes to defeat one of the game's top clay court specialists?

Cristian Garin enters the French Open in good form. After a disappointing first round loss in Rome he rebounded to reach the semifinals, narrowly losing in three sets to world number 6 Stefanos Tsitsipas. Garin has an explosive game and has proven himself to be among the game's best on this surface, having an impressive resume for such a young player. He has four career titles on clay and is believed to be a second tier contender in Roland Garros.

Kohlschreiber comes to Paris in poor form. He lost in the opening round in Kitzbuhel and Hamburg, and his career has slowly been on the decline for the past few years. However he is still a dangerous opponent when he is playing well, and has been known to trouble the top players on occasion. He will be trying to use all of his experience to unsettle his young opponent. Kohlschreiber has had a good clay court career, winning six titles on the surface. However none of these have come within the past three years. This is his 16th Roland Garros main draw and he will be looking to give a good performance as it may be one of his last.

I am picking Garin to win this match. He is prone to prolonged periods of poor focus and tends to get frustrated easily, but on his day he is one of the best clay court players in the world and he will be very motivated for this match. His power and movement are simply too much for the veteran to handle and he should win this match comfortably. One area of concern is his knee, he had an injury timeout in the match against Tsitsipas so it will be interesting to see if it is still an issue. Garin to win.