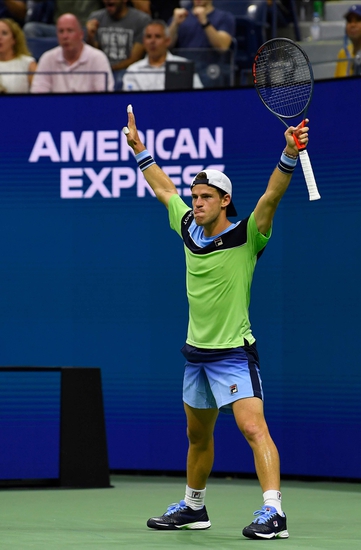 Twelfth seeded Argentine Diego Schwartzman faces Slovak Norbert Gombos in the third round here at Roland Garros 2020. Schwartzman is one of the most in-form players in the world at the moment and has to be considered a contender here for the title after his recent exploits in Rome. Does Gombos have what it takes to pull off the major upset?

The Argentine had been playing poorly a few weeks ago, shockingly losing at the US Open to Cameron Norrie after being two sets and a break up. He then struggled in Kitzbuhel, narrowly winning in the first round before losing to Laslo Djere in the second round. He then shocked the world when he defeated Rafael Nadal in Rome, eventually losing in the final to Novak Djokovic in a very competitive match. He was dominant in his opening round win over the talented Kecmanovic, losing only four games, and followed that with another straight sets win in the second. Schwartzman has been one of the top players in the world on clay for a while now, and relies on his speed, return game and consistency to overcome his opponents. The one glaring weakness in his game, his serve, is not quite as big a liability on clay as it usually is but for one to defeat him you must take advantage of the weak serve.

Gombos is ranked #106, and is a veteran of the ATP Tour. He is a good player on the clay courts, having five career titles on the surface at Challenger level. He would not normally be expected to challenge Schwartzman here but he had a very impressive win over top clay court player Borna Coric that proves that he deserves some respect. For him to have any chance of making this a contest he will have to use his dominant forehand to attack Schwartzman's weak serves.

Diego Schwartzman is in imperious form and I expect that trend to continue. Norbert Gombos is a solid player, but he is not the type of player that will be able to cause the Argentine many problems. To be able to beat Schwartzman you need to dominate him from the baseline and I do not see that happening here. Schwartzman to win in straight sets.