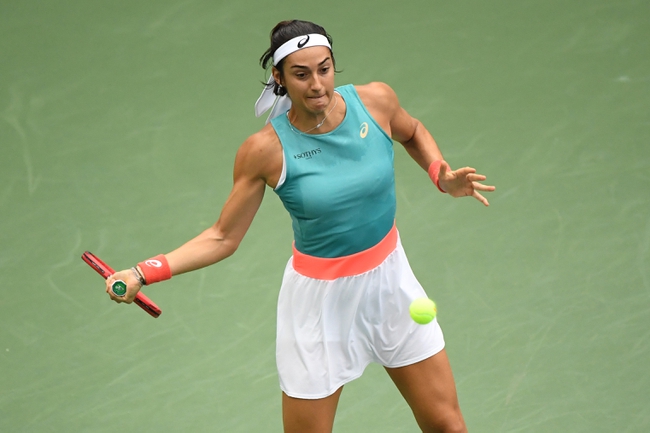 Sixteenth Seed Elise Mertens of Belgium takes on Frenchwoman Caroline Garcia in an intriguing third round clash at Roland Garros 2020. Garcia leads the head to head 2-0 but they have never played on clay before. Both players are in good form, impressively navigating through the first two rounds.

Mertens has been having an exceptional year. She reached the quarterfinals at both the US Open and the Italian open, and has won a whopping 17 matches since the tour resumed. She has a very solid all court game and will be full of confidence. She has one of the best backhands on tour and is usually quite consistent but has been known to struggle with her forehand at times. She loves to take the ball early and take time away from her opponent and this will be an important tactic against Garcia.

Caroline Garcia is very much a confidence based player. She is a former top 5 player who has seen her ranking slide in recent years due to injuries. She plays a very offensive game and has a powerful serves. She can be erratic at times like any aggressive player but when she is on form and confident she has the game to challenge the very best. Her biggest downfall is her inconsistency. It is hard to predict how she will play in any given match - it could be flawless tennis or a struggle. Garcia is very good at the net as evidenced by her French Open doubles title in 2016.

It is very difficult to predict the outcome of this match and I would say it depends on which version of Garcia shows up tomorrow. She is much more prone to unforced errors and bad matches than her incredibly consistent opponent but she definitely has the higher ceiling. I expect this to be a close battle and both women are capable of coming away with the win. Simply put, if Garcia is striking the ball well and is playing confidently she will win this match but the smart money is on Mertens to win a close match. Mertens in three sets.