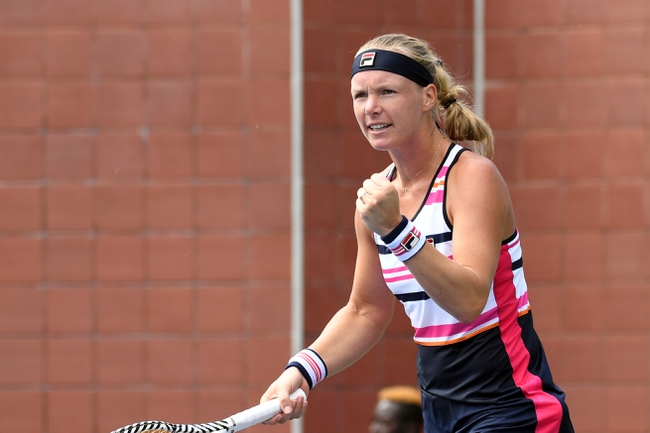 Fifth seeded Kiki Bertens takes on Katerina Siniakova in the third round here at the 2020 French Open. Even though their rankings are drastically different with Bertens being a top 10 player and Siniakova outside the top 50, their head to head is tied at one win apiece and this should be a close encounter.

Kiki Bertens has been one of the top players in the world for a couple of years now. She was widely known as a clay court specialist, having won six WTA titles on the surface. However she has developed an all court game and is an elite player. Her best result here was in 2016 where she reached the semifinals during a streak of 12 consecutive clay court match wins. Usually she would be the overwhelming favorite here but she seems to be struggling with both form and fitness, having lost in the first round in Rome and having to withdraw during the third set against Ostapenko in Strasbourg. Additionally she had a long and controversial win against Errani in the second round, having to leave the court in a wheelchair after suffering from severe cramps. It remains to be seen if she has anything left in the tank to go any further.

Her Czech opponent Katerina Siniakova produced a minor upset in the last round to defeat Pavlyuchenkova. She is more known for her doubles prowess, being a former world number one but has been as highly ranked as #31 in singles in the past. She will be full of confidence after a quarterfinal appearance in Strasbourg and also because of her performance at Roland Garros last year where she upset Naomi Osaka. If she plays well this is sure to be a battle.

This match is very difficult to call. If Bertens was match fit and healthy I would predict a straight sets win for her. However she seems out of sorts and I am sure she is not fully recovered from the severe cramps she suffered two days ago. Siniakova has a head to head win against her and will be liking her chances of an upset given her form and her opponent's fitness concerns. This match seems certain to go the distance and it could go either way. In close matches I always tend to favor the higher ranked player so I give the edge to Bertens. Kiki Bertens to pull out a hard fought three setter.