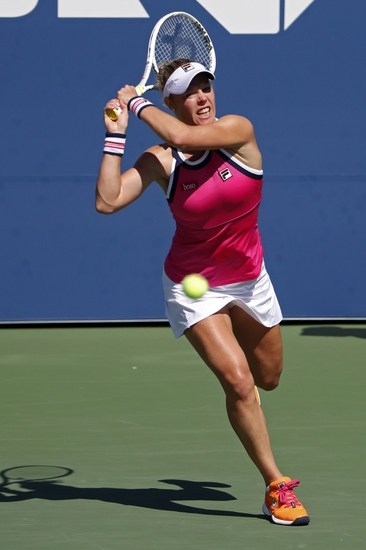 German Laura Siegemund faces Paula Badosa Gibert in the fourth round at the 2020 French Open Championships. The match will take place on Monday October 5th, 2020. This is a fairly unexpected matchup for the fourth round, with both players upsetting higher ranked players to get this far. They have faced each other twice in their careers, claiming one win each. Which one will progress?

Laura Siegemund (world #66) is into the fourth round at a Grand Slam for the first time in her career, and has been playing some excellent tennis thus far to get to this stage. She had a huge upset over number 13 seed in the previous round and will be backing herself to progress even further against an opponent ranked 21 spots below her in the rankings. She is more known for her doubles play having two Grand Slam titles. She is a very solid player from the baseline, taking the ball on the rise and rushing her opponents. She also is strong at returning serve, and will be looking to put pressure on her younger opponent's service games.

Paula Badosa is ranked #87 in the world and has been very impressive during the first week at Roland Garros. She has upset Sloane Stephens and 2017 French Open Champion Jelena Ostapenko and will be hoping to continue her dream run in Paris. She is no stranger to having success here, having won the French Open Junior Title in 2015. Badosa Gibert is also a very consistent player but unlike her opponent she tends to be very defensive minded. She has a powerful serve and will be relying on that to set the tone early on in the match.

I think that this match will be close, and can possibly go to three sets. They are both very consistent so I expect lots of long rallies and it really will come down to who can wear the other out. Both ladies will be quite fatigued, each having multiple three set matches to get to this stage and whoever is fresher will likely have a big advantage. I am going to pick the Spanish youngster to win this match and continue her impressive streak here in Paris. Paula Badosa Gibert to win.