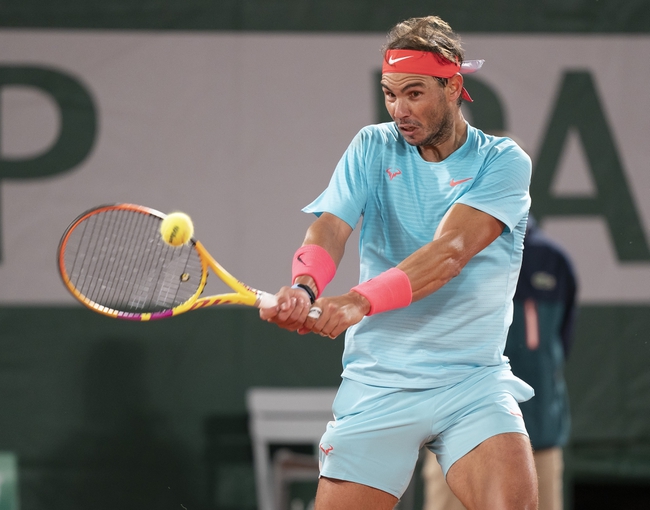 It is a rematch of the shocking upset at the 2020 Rome Open when Diego Schwartzan defeated Rafael Nadal in straight sets. Will Nadal get his revenge here in the semifinals of the 2020 French Open on Friday, October 9th 2020, or will Schwartzman pull the upset of a lifetime?

Diego Schwartzman came through an extremely tough 5 set victory over his good friend, Dominic Thiem, in the quarterfinals here in Paris, being able to break back in the fourth set when Thiem was serving for the match and eventually winning the match 6-2 in the fifth. Both players gave it their all in this match and Schwartzman was the deserving winner here. I expect Schwartzman to be physically drained after that match as there was no point which was cheap and all of the points were extremely long and hard fought. Schwartzman will now face his toughest rival and the guy he was able to shockingly beat 2 weeks ago on clay in Rome, Rafael Nadal.

Rafael Nadal is the only player to have not lost a set here at the French Open and he is definitely playing the best tennis out of everone here in Paris. Nadal recently beat Jannik Sinner in the quarterfinals in straight sets and he was able to dominate the young Italian especially in the second and third set. I see Rafael Nadal being extremely determined here in this semifinal match both because he wants to reach another French Open final to achieve his 13th French Open title and also because he is going to be extremely determined to get his revenge here.