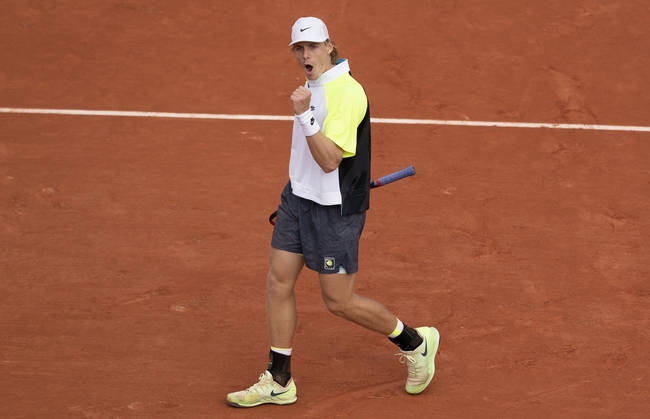 Denis Shapovalov meets Stan Wawrinka in the quarterfinals of the 2020 St. Petersburg Open on Friday, October 16th 2020 in what is going to be a very tight and tough encounter. Will it be youth or experience to prevail here?

Stan Wawrinka has not been on top of his game in this tournament and has struggled in his two opening round matches, both of which went to 3 sets when he should have won them in 2 if he was playing at the level we are used to see him playing at. Wawrinka is one of the best players in the world when he is on top of his game, but he has not been on top of it since the restart of tennis and he will have to improve drastically if I am to be very confident in backing him in matches. Wawrinka will now know he will have to play at his best against someone who is in top form here in St. Petersburg, Denis Shapovalov.

Denis Shapovalov has cruised through his first two round matches, winning both in straight sets. He beat Ivashka with ease on Thursday and did not look back as soon as he took control in that match. Shapovalov is developing into a more consistent player, but of course he is still far from being where he needs to be. Shapovalov will want to go even further here in St. Petersburg and especially with the likes of Medvedev out of the tournament, he knows he has a strong chance to win the title here.

This is going to be the third meeting between both players and it is going to be a very tight encounter in the quarterfinals. Their head to head stands at 1-1. however, I believe that Denis Shapovalov has been in better form here in St. Petersburg and he has not lost a set yet. Wawrinka was lucky to come through his first round match and in his second round match he lost the second set when he should have cruised through the match. I expect Shapovalov to win here and make it to the semis.