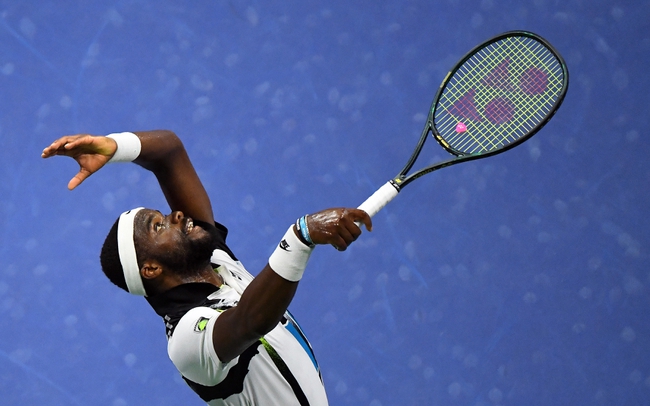 Frances Tiafoe meets Dusan Lajovic in the first round of the 2020 Antwerp Open in what is going to be an extremely tight encounter. Will Lajovic show us how solid he is and how he is able to beat big named players, or will Tiafoe come back to life as he has recently on the tour?

Frances Tiafoe has been playing some solid tennis since the return of the tour, especially in smaller tournaments. Tiafoe is one of the players who I am really fascinated by as he has all the traits necessary to be one of the best players in the world, however, injuries and bad timing has prevented him from getting to where he deserves to be. Tiafoe will know that next year is really when he has to ensure he is playing his best and showing us that he is one of the best players on the tour, especially amongst the young guys who have been going further ahead in his career compared to him.

Dusan Lajovic has showed us in the last two years that he is one of the most solid players on tour and on all surfaces. Lajovic can beat some of the best players in the world and we saw this especially on the hard courts in Australia at the beginning of the year at the ATP Cup. Lajovic will want to come out here and go far as he knows that if he plays his best he can make it very far into the tournament.

This is going to be the second meeting between both players, with Dusan Lajovic leading the head to head 1-0. The last time they met was in 2017 at Indian Wells where Lajovic won in straight sets. I believe that Lajovic is a much better player now than he was then, but Tiafoe is not as improved. Tiafoe has amazing talent and one day he would be the favourite to win this match, however, I do no see him being good enough to win this one. I expect Dusan Lajovic to win this and make it to the second round in Antwerp.