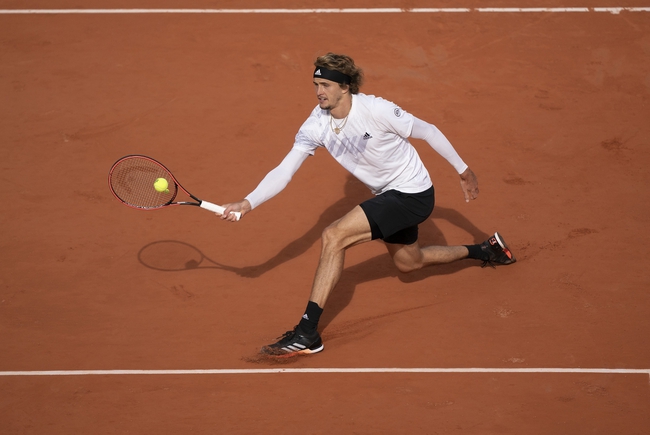 Top seeded German Alexander Zverev faces John Millman of Australia in the Round of 16 here at the 2020 Cologne Championships. Zverev is going for his second consecutive title here in Cologne and is gearing up for a run at the Paris Masters and ATP Finals. Does the veteran Aussie have what it takes to stop him?

Alexander Zverev has played some outstanding tennis in recent months. After a bitter defeat in the US Open Final he has performed well. He has a 13-3 win-loss record since the tour resumed and won the title convincingly here in Cologne last week. He will be very confident of winning back to back titles for the first time in his career. He has a unique ability to switch from offence to defence seamlessly, and is elite in both areas. Zverev is also considered one of the fittest players on tour so playing back to back tournaments should not bother him. Once his serve is working as well as it has been last week he should have no problems making a deep run here in his home country.

John Millman is always considered a dangerous opponent and is one of the most hardworking players on the ATP tour. However he has been having a very poor 2020 season by his high standards. He has not gotten past the Second Round in any tournament that he has played after the restart and will be low on confidence heading into this one. He had an impressive win over Fernando Verdasco in the Opening Round but that had more to do with his opponent playing badly than him playing well. That being said, he is the type of player that you have to beat, he will not give you many free points and will always compete with lots of intensity.

Alexander Zverev is the clear favorite to win this match, and the title here in Cologne. He clearly is in fantastic form only having lost one set last week and this is his title to lose. Millman is a good player but Zverev has the weapons to be able to hit through him with ease. Alexander Zverev in straight sets.