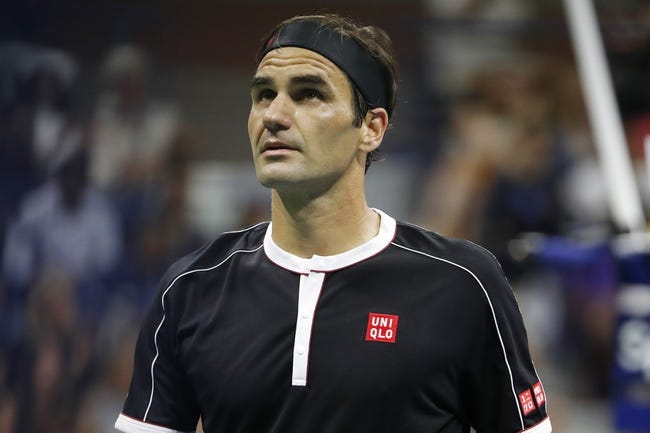 Will Roger Federer continue to impress everyone in his amazing comeback to the ATP Tour, or will Nikoloz Basilashvili have enough in his game to spoil the party for Federer and the tennis world?

Nikoloz Basilashvili cruised through his second round match, beating the wild card Malek Jaziri in straight sets 6-2/6-2. Nikoloz Basilashvili has not been on top of his game recently, being knocked out in the first rounds of many tournaments for the best part of a year, however, I am sure that his performance against Jaziri will help to boost his confidence in his ability to push his opponents to their limits. Will the confidence gained and the competitive tennis played be enough to push Nikoloz Basilashvili over the line in what would be the biggest victory in his career over Roger Federer?

Roger Federer put on an incredible display infront of the Doha crowd when he met Dan Evans in the second round on Wednesday, beating the Brit No.1 in 3 sets 7-6/3-6/7-5. Federer played great for someone who has not played a match in over 400 days, and he will definitely use this as a base to continue improving his game. Federer still has a lot left in him, and I can definitely see him making it very far here in Doha, if not winning it all, if he is able to get on top of his game even further.

This is going to be the second encounter between both players, with Roger Federer having won their only prior encounter in 2016. Unfortunately for Nikoloz Basilashvili, he just does not have the game to hang with the best of the best in the tennis world, and from what Roger showed us on Wednesday, he is definitely still one of the best of the best. I expect this to be another match for Roger to get a feel for his game and get back on top of the tennis world. Roger Federer to win in straight sets.