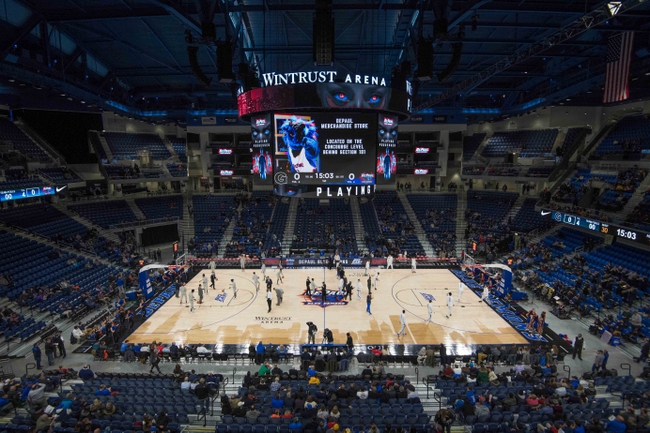 TV: LEAGUE PASS, THE U TOO Stream live sports and exclusive originals on ESPN+. Sign up now!

The Phoenix Mercury and Chicago Sky meet Sunday in WNBA action at the Wintrust Arena.

The Chicago Sky are being otuscored by 11 points this season, 16.4 points in their last five games and 12 points at home this season. Add the fact the Sky aren't covering games while these losses are piling up, and you can simply make money just blindly fading the Sky regardless of the number. The Phoenix Mercury should be eager to bounce back after losing at home to their rival in the Lynx. The Sky just don't have any betting value until further notice. Give me the Mercury by double digits.