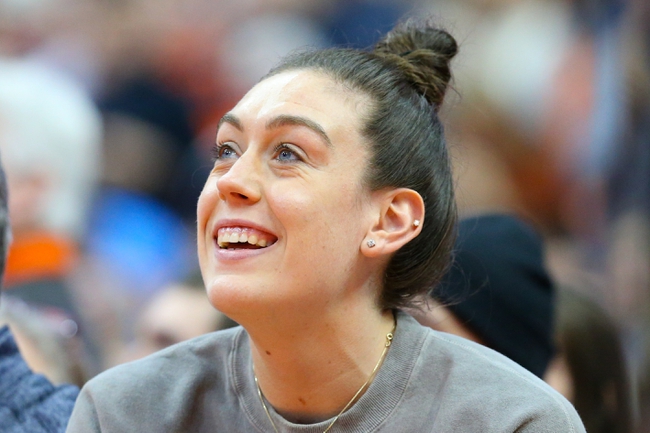 The Minnesota Lynx and Seattle Storm meet Tuesday in WNBA action at the IMG Academy.

This is a lot of points to just give the Lynx in the second game of the season, but I'm more focused on the total in this one. The over has cashed in each of the last four games between the Lynx and Storm. The Seattle Storm are also coming off a game where they scored 87 points and didn't exactly shoot the ball all that great. This total seems low. Give me the over 154.5 points.