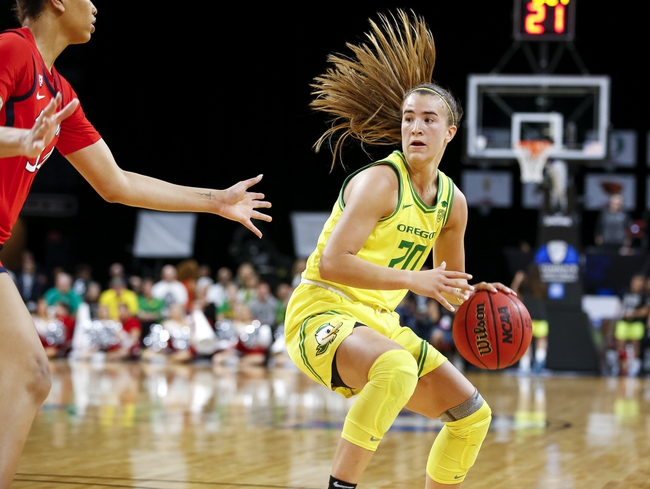 The New York Liberty and Dallas Wings meet Wednesday in WNBA action at the IMG Academy.

Neither of these teams looked great in their season opener, but it's safe to say we kind of expected what we saw from a young New York Liberty against a powerhouse like the Storm. The Dallas Wings played an uptempo game but didn't give a lick of effort on the defensive end. These are two teams still trying to figure things out and it's probably best to side with the free buckets in this one. It feels like this will be a back and forth game that could go either way.