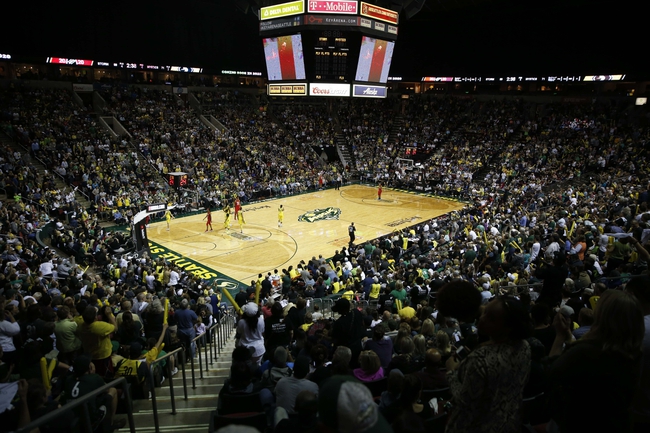 The Atlanta Dream and Las Vegas Aces meet Wednesday in WNBA action at the IMG Academy.

The Las Vegas Aces are the better team here, but they're coming off a tough loss and had an issue last year of not being able to put away their opponent, and that was when they had two of their better players. The Atlanta Dream may be rebuilding, but they looked great offensively in their season debut and shot lights out on this court. I'm also not thrilled about laying big chalk this early in the season when we're still trying to feel these teams out. I'll lean toward the Dream and the free buckets.