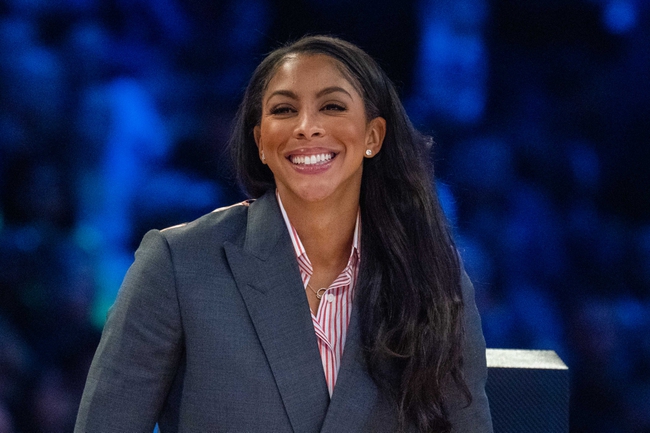 The Connecticut Sun and Los Angeles Sparks meet Thursday in WNBA action at the IMG Academy.

The Connecticut Sun weren't supposed to fall off a cliff with the addition of Bonner, but they're clearly having issues adjusting to some roster changes, mainly on the offensive side. The Los Angeles Sparks have been hit or miss through two games, but we know what we're getting from this club at full strength and that defensive effort will eventually improve. While we're still figuring these teams out, I have more confidence in the Sparks than I do the Sun. I'll lay the chalk.