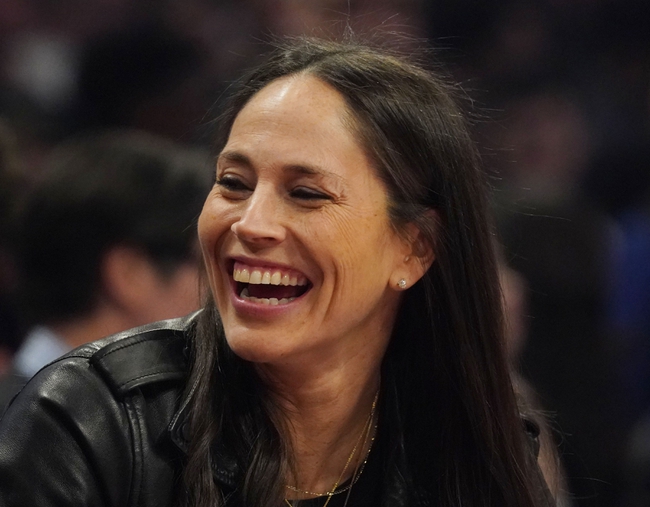 The Los Angeles Sparks and Seattle Storm meet Saturday in WNBA action at the IMG Academy.

The Los Angeles Sparks are obviously capable of winning this game when playing to their potential, but I'm worried about their depth against the Storm. This is obviously an early statement game and when both teams are playing to their full ability, the Storm edge it out. The Los Angeles Sparks haven't been good ATS recently and they've been shaky defensively. Give me the Storm and the reasonable line.