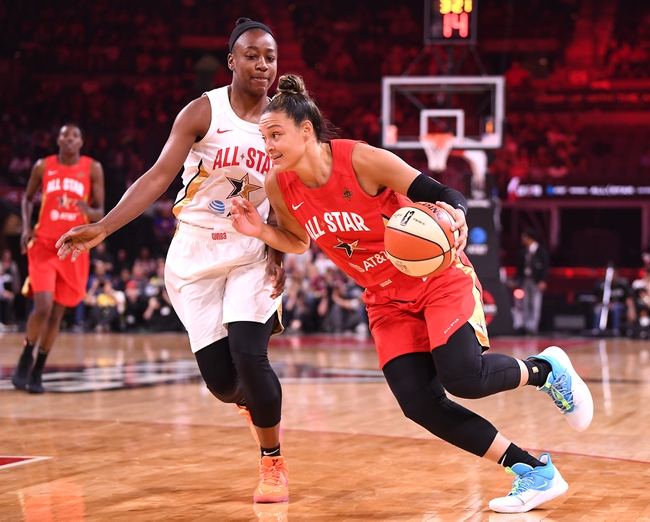 The Dallas Wings and Las Vegas Aces meet Sunday in WNBA action at the IMG Academy.

Both of these teams play at a fast pace and have had little issues finding offensive success through three games. The over is 10-4 in the Dallas Wings last 14 games, while the over is 14-4-2 in the Las Vegas Aces last 20 games. This total has dropped a bit since the line was released. Give me the over in this spot as a way to avoid the big chalk with the Aces.