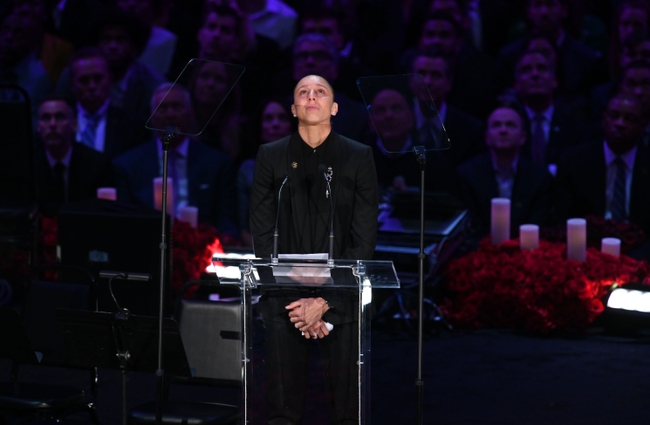 The Phoenix Mercury and Atlanta Dream meet Tuesday in WNBA action at the IMG Academy.

The Phoenix Mercury are the better team here and should get the job done, but they've been in some dogfights this season and have been rough defensively for the most part. The Atlanta Dream have some offensive depth to them and should be eager for a bounce back performance after getting smacked in their last time out against the Indiana Fever. The Phoenix Mercury have allowed a lot of teams to hang around this season because of a suspect defense and they're going to have a hard time covering decent sized numbers if that continues.

The Atlanta Dream probably won't win this game, but they have just enough scoring firepower to hang around and keep it within the number. Give me the points.