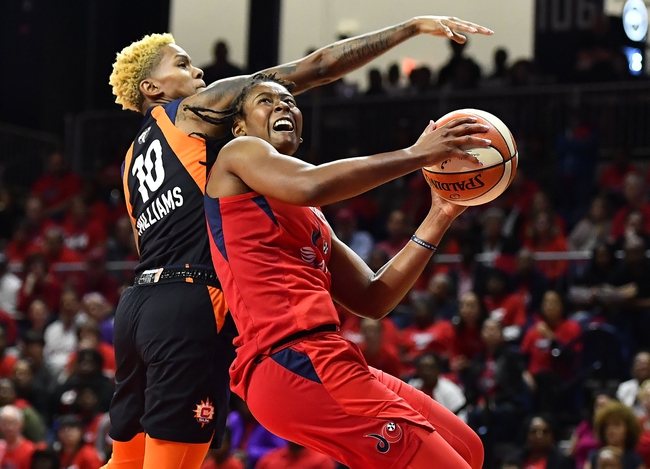 The New York Liberty and Washington Mystics meet Friday in WNBA action at the IMG Academy.

The New York Liberty are an extremely young team that doesn't have their best player on the floor and it's led to some rough results and an offense that can't score. The Washington Mystics look like they're going to be a problem this season, even if they're not the same team from last season. While I could certainly see the Mystics blowing the doors off the Liberty, this is still a ton of points and a number we usually don't see in this league. I lean points, but this isn't a line I'd play personally.