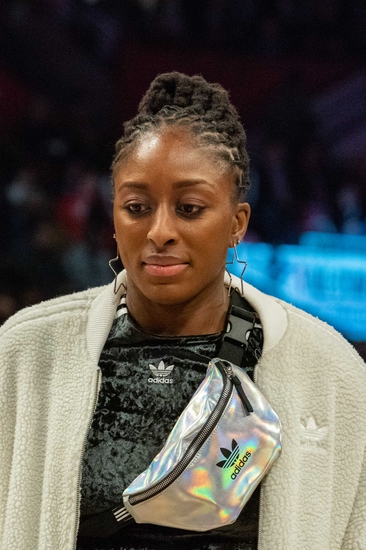 Not sure what's gotten into the New York Liberty lately, but they're playing their best ball of the season right now, which includes a win over the Washington Mystics and nearly upsetting the Las Vegas Aces. The Los Angeles Sparks are obviously the better team, but they've allowed teams to hang around with shaky defense and aren't mopping the floor with opponents just yet. Based on improved play from the Liberty, give me the points.