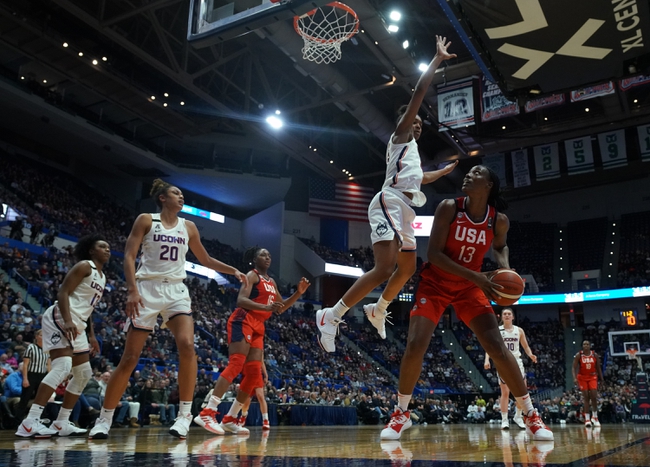 The Washington Mystics and Minnesota Lynx meet Tuesday in WNBA action at the IMG Academy.

Right when it looked like the Washington Mystics were ready to make another run this season, they lose four straight games and see the offensive production take a nosedive. The Minnesota Lynx have won four of their last five tries and have covered four of their last five games overall. We're getting a free bucket with the team in better form. I'll take it.