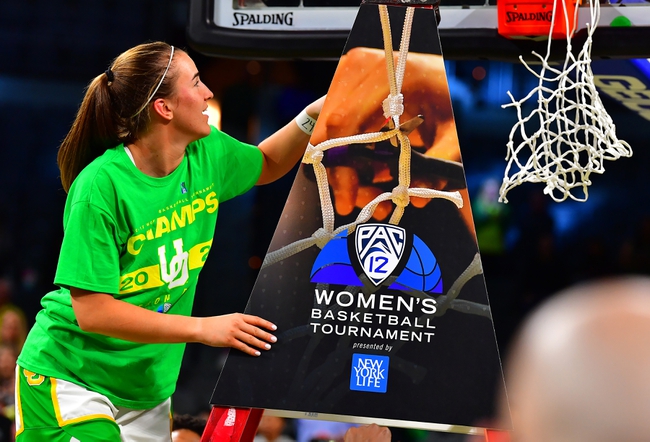 The Indiana Fever and New York Liberty meet Thursday in WNBA action at the IMG Academy.

Neither of these teams are playing great basketball obviously, but the Fever aren't playing enough defense to blow teams out, so laying points here isn't what I'm trying to do. The New York Liberty may be the worst team in the league, but they've shown recent signs of life and have covered some games as big underdogs. Give me the the points.