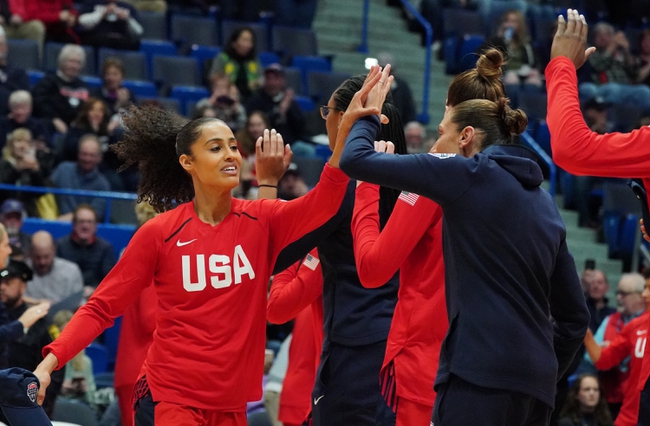 The Dallas Wings and Phoenix Mercury meet Sunday in WNBA action at the IMG Academy.

The Phoenix Mercury already beat the Wings by 12 points in the bubble, a game in which they outscored them in three of the four quarters, shot 45 percent from the field and held Dallas to 38 percent shooting. The Dallas Wings can't get anything going on the offensive end and are coming off a game where they scored just 65 points against the Seattle Storm. The Wings are currently 11th in the league in points per game, field goal percentage, three point percentage and free throw percentage. Basically, the Wings can't score from anywhere on the floor and it makes them a tough team to back. The Mercury may also get Taurasi back for this contest.

I'll take the Mercury and whatever the line ends up being.