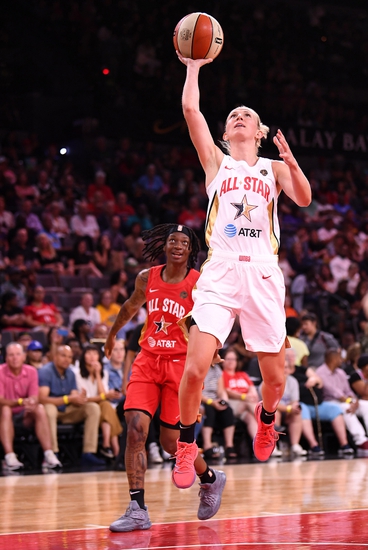 The Las Vegas Aces and Chicago Sky meet Tuesday in WNBA action at the IMG Academy.

The Chicago Sky are a team I thought highly of heading into the season and they've shown promise, and they also beat Las Vegas back in late July. Getting the Sky and free points is something I'm going to back a lot this season, but the Las Vegas Aces are one of the hotter teams in the league right now and not a club I'm looking to bet against as long as the line is reasonable. We're not being asked to lay a whole lot here. Give me the Aces.