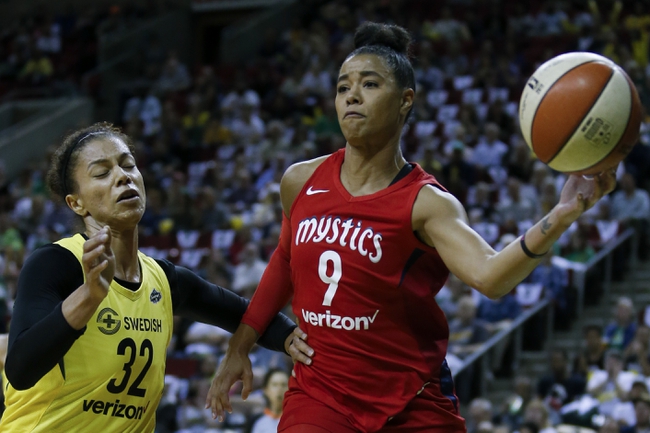 The New York Liberty and Seattle Storm meet Tuesday in WNBA action at the IMG Academy.

The Seattle Storm are flexing their muscle as the best team in the league with eight straight wins, and they're covering these games left and right as well. The New York Liberty still can't score and still can't cover numbers. This feels like a lopsided contest. However, I'm not running to the window to lay nearly 20 points. For me, it's the Liberty and the boatload of points or pass.