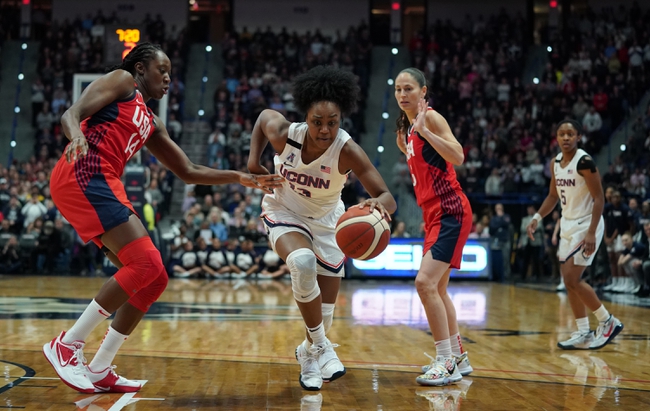 The Indiana Fever and Seattle Storm meet Tuesday in WNBA action at the IMG Academy.

The Indiana Fever just beat the Storm a few days ago as 17-point underdogs, and while they're not winning games outright often, they're a scrappy bunch that competes and has a decent enough offense to give better teams a run. The Seattle Storm are still probably the best team in the league overall, but they've lost two straight. Give me the points.