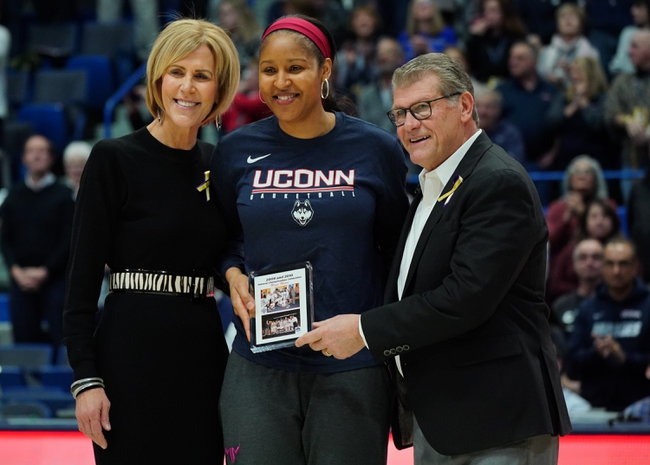 The Los Angeles Sparks and Minnesota Lynx meet Wednesday in WNBA action at the IMG Academy.

The Minnesota Lynx have been kind to bettors this season and are a team that's been much better than expected. This is also a rivalry where points usually are key. However, the Los Angeles Sparks are rolling both SU and ATS lately, and they beat the Lynx by 16 points earlier this month. There's still a gap between these clubs, and I'll eat the reasonable number with the hotter, better team.