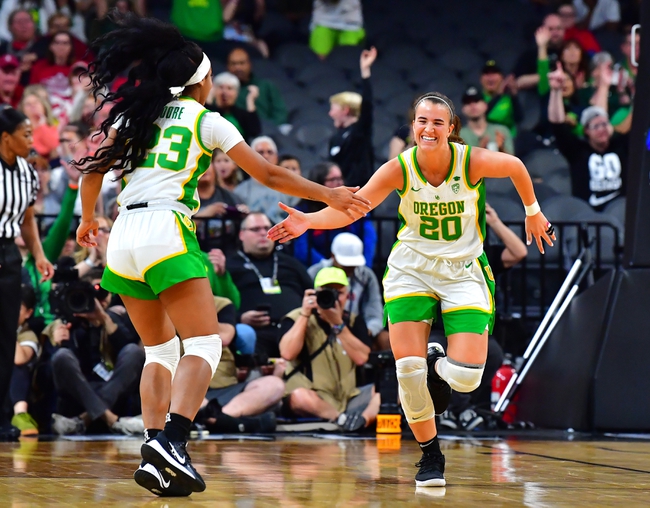 The Dallas Wings and New York Liberty meet Thursday in WNBA action at the IMG Academy.

There's no line yet. Please Check Back For a Pick Once a Line is Released.