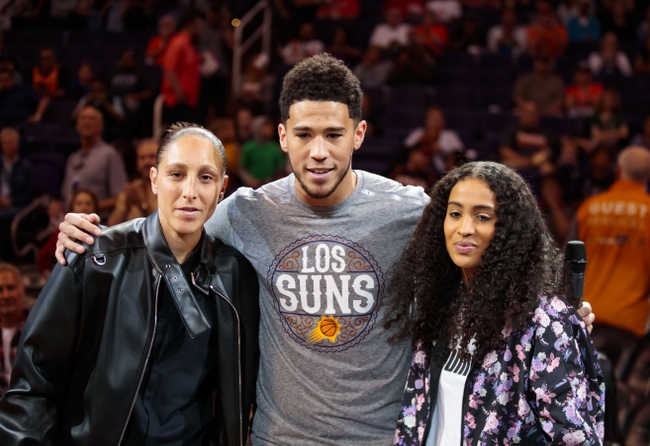 The Washington Mystics and Phoenix Mercury meet Friday in WNBA action at the IMG Academy.

The Washington Mystics aren't winning and aren't covering, the definition of a team you should be fading. The Phoenix Mercury have had their issues as well, but they've shown more signs of life and have the talent to go on a run. I've said it before, but I'm not ready to write off the Mercury, as there's a lot of ability with this club. I'll gladly lay the bucket with the Mercury.