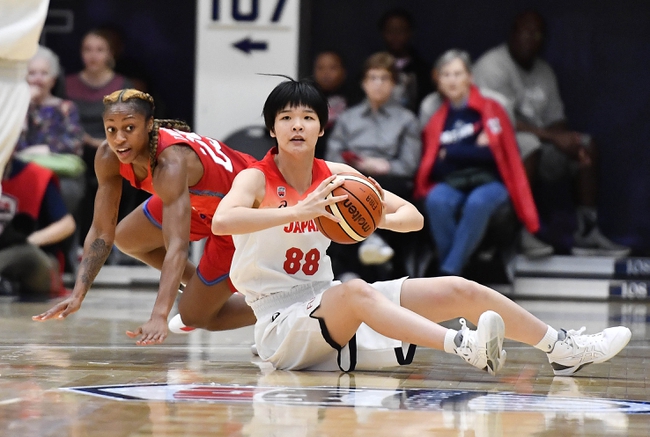 The Chicago Sky and Indiana Fever meet Monday in WNBA action at the IMG Academy.

The Chicago Sky just beat the Fever last week by 11 points, and they're head and shoulders the better team here with the much better offense. Unless the Fever do something they haven't done much of this season, they're going to have a hard time keeping up. I'll lay the reasonable number with the Sky.