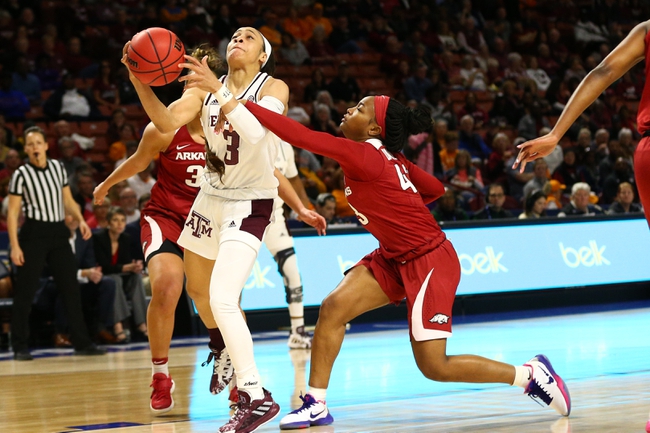 The Indiana Fever and Atlanta Dream meet Monday in WNBA action at the IMG Academy.

The Indiana Fever smoked the Dream about a month ago, and they're playing the better basketball this season with more life on the offensive end. The Atlanta Dream are a tough team to get behind, especially with small numbers, considering they've lost 10 of their last 11 games. The Fever compete more. I'll lay the bucket.