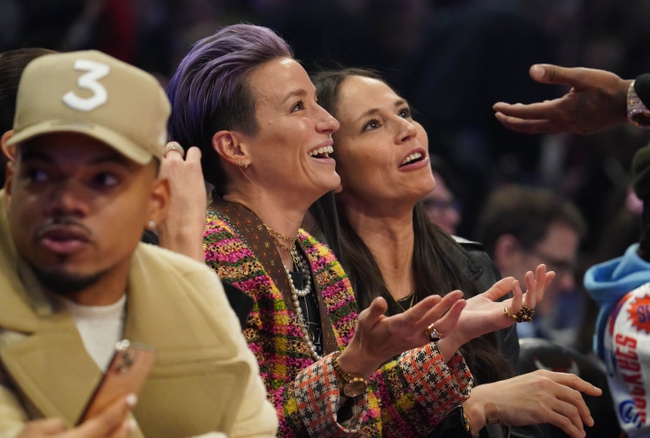 The Washington Mystics and Seattle Storm meet Wednesday in WNBA action at the IMG Academy.

The Washington Mystics smoked the Storm back in late July as big underdogs, but that's when they were playing good basketball. Now, the Mystics can't score, can't win and can't cover numbers. The Seattle Storm continue to be big favorites as they pile up these outright victories, and they're covering numbers in the process. Big line and something I don't love doing, but everything points to a comfortable win by the Storm.