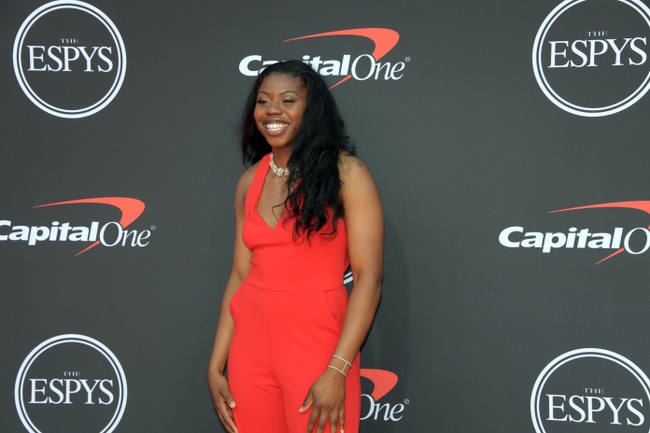 The Minnesota Lynx and Dallas Wings meet Friday in WNBA action at the IMG Academy.

The Minnesota Lynx continue to win and cover games left and right, and they've been a bit underrated in terms of oddsmakers getting these soft lines. The Lynx also just beat the Wings by seven points about three weeks ago. The Dallas Wings are covering games lately, but it's hard to trust that offense against some of the better teams in the league. Give me the Lynx and reasonable chalk.