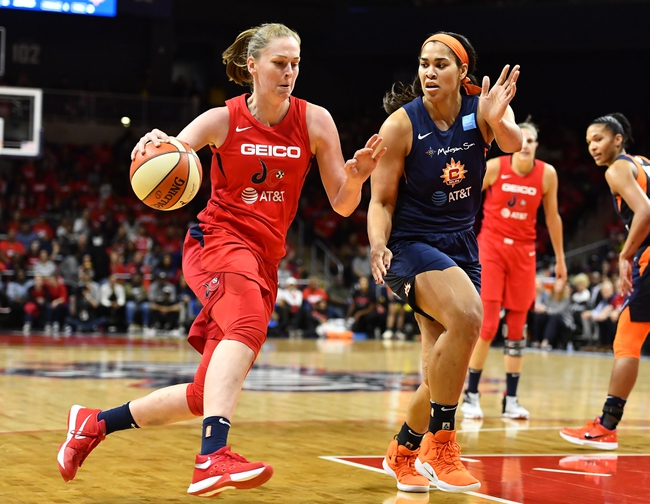 The Chicago Sky and Washington Mystics meet Friday in WNBA action at the IMG Academy.

This is a lot of points for a Sky team that wins but doesn't exactly blow teams out. However, the Washington Mystics have been horrible both straight up and against the spread lately, and they hold almost zero betting value. I want nothing to do with the Mystics these days. I have no choice but to lay the somewhat reasonable chalk with the Sky in this contest.