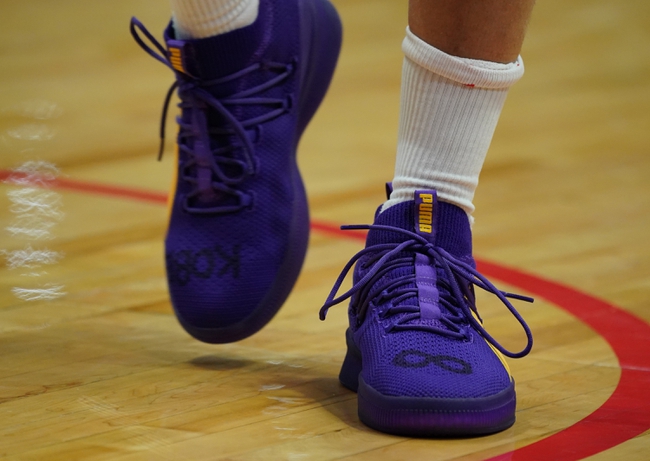 The New York Liberty and Phoenix Mercury meet Saturday in WNBA action at the IMG Academy.

I told you guys that the Phoenix Mercury had a run in them and continue backing them in these underdog spots, and now they've won five straight and are getting these insane numbers from oddsmakers. This is where we lean toward the other side. The New York Liberty are young and aren't giving us the results we want, but they've been competitive lately, which includes having around with the Dream, Sun, and beating the Sky outright. The Liberty aren't winning, but they're gaining experience and the play has improved.

Give me the boatload of points.