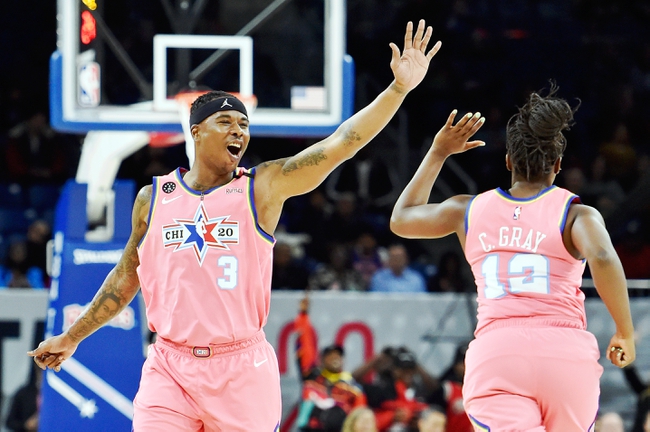 The Chicago Sky and Los Angeles Sparks meet Sunday in WNBA action at the IMG Academy.

The Los Angeles Sparks are due for a bounce back performance after losses in two of their last three games, and they'll be eager to redeem themselves after a heartbreaking loss to the Los Angeles Sparks on a last second shot of the game. The Sparks have yet to lose back to back games this season. The Chicago Sky are a team I was high on before the season and they're playin well, but they can also get in this habit of trading baskets, and that simply doesn't fly against the better teams in this league.

I'll lay the more than reasonable chalk with the Los Angeles Sparks to close out an interesting WNBA card on Sunday.