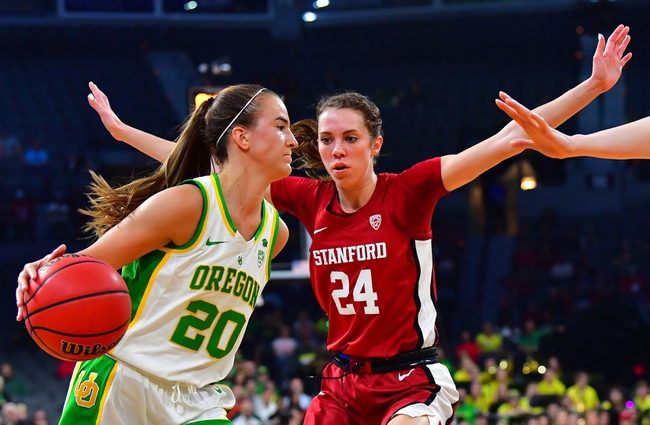 The Los Angeles Sparks are obviously the better team here, but they're not covering in the favorite role lately and these odds seem to get larger by the game. The New York Liberty aren't winning, but they've done a better job of hanging around lately and have shown an improved effort defensively. I'll take a shot with the points here.