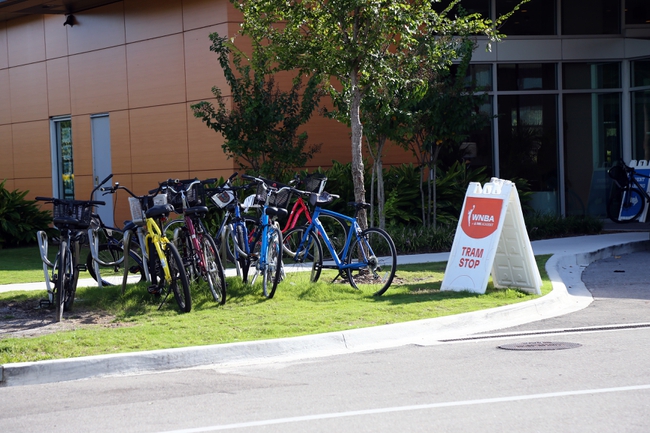 The Phoenix Mercury and Connecticut Sun meet Wednesday in WNBA action at the IMG Academy.

The Connecticut Sun just beat the Mercury who these teams met a couple days ago, but Phoenix is still the better team here and it's not easy to beat the better team twice in a couple of days. The Mercury had their chances in that contest, and they're too talented to shoot 35 percent from the field again. In a pick em contest I want the better team, and that's the Mercury in this matchup. Give me the Phoenix Mercury.