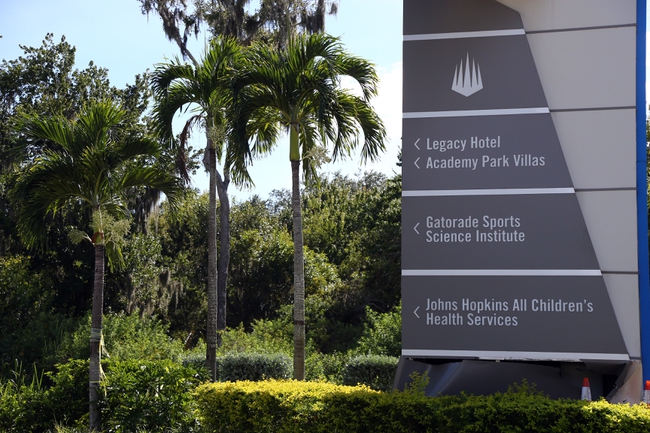 The New York Liberty and Indiana Fever meet Thursday in WNBA action at the IMG Academy.

Neither of these teams are winning or covering numbers, so you can make a case for just taking the points and hoping for the best. However, the Fever are the better team between the two and won comfortable when these clubs met about a month ago. The Fever are much better on the offensive side and slightly more trustworthy on defense. I'll eat the chalk if forced to pick.