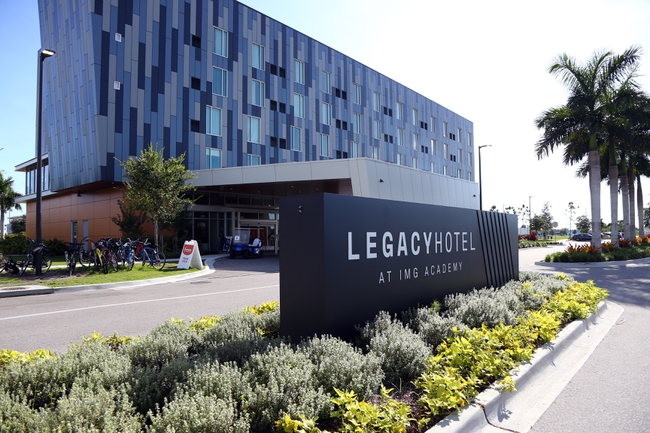 The Las Vegas Aces and Seattle Storm meet Sunday in WNBA action at the IMG Academy.

Massive game in terms of seeding, so this is a must watch between two of the better teams in the league. The Las Vegas Aces have won four of the last five meetings against the Storm, so there's some value here with the free bucket. However, I still think the Storm are the best team in the league and in a big game like this, I trust them with their experience. I'll lay the bucket with the Storm.