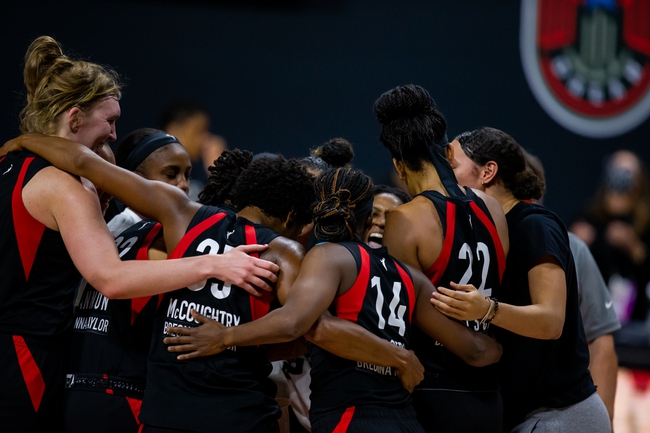 The Seattle Storm and Las Vegas Aces meet Friday in game one of the WNBA Finals at the IMG Academy.

The Las Vegas Aces are 2-0 straight up against the Storm in the bubble and have won five of the last six meetings overall, so a case can be made for the points here. However, the Aces didn't look good in their series against the Sun and a strong argument can be made they should have been on the losing end. The Seattle Storm were firing on all cylinders in three games against the Lynx and are going to be a handful here if that offense continues to shoot the way it has lately. The Storm are the best team in the league when playing to their potential and they're hard to bet against based on how these teams looked over the last week.

I'll lay the points with the Storm.