Which Player had the Most Plate Appearances for Their Career? 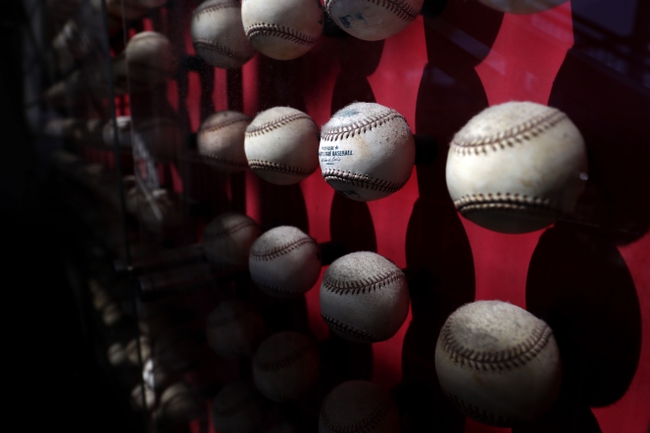 A Look at the Top Ten Players for Most Plate Appearances in a Career in Major League Baseball History.

Top Ten Players for Plate Appearances in a Career for Major League Baseball.

There have been a lot of great players that have come and went through Major League Baseball.  Some players stood out for a full career, others stood out for one season.  Let’s take a look at which players had the most plate appearances  for a career.

2. Carl Yastrzemski is 2nd on the list, registering 13,992 plate appearances. Yastrzemski played his career during the 1961-1983 seasons.  During his 23 year career, the hall of fame member collected 3,419 hits.

3. Hank Aaron is 3rd on the list, thanks to a 23 year career that saw him play in at least 120 games in every season except 1.  Aaron recorded 13,941 plate appearances during his career that stretched from 1954-1976.  The hall of fame member and 25x all-star totaled 3,771 hits during those plate appearances.