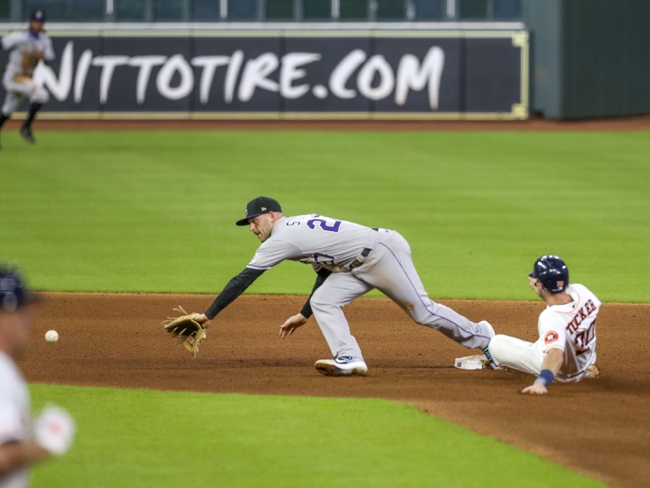 TV: MLBN, ATTH, ATTR Stream the MLB Game of the Day all season on ESPN+. Sign up now!

The Colorado Rockies and the Houston Astros meet in MLB action from Minute Maid Park on Tuesday afternoon.

The Colorado Rockies will try to bounce back from a 2-1 loss to the ‘Stros on Monday. Trevor Story’s solo home run in the 3rd inning was all the scoring the Rockies would do while Charlie Blackmon added a base hit as well as the Rockies cranked out just two hits as a team in the loss, with the rest of the Rockies batting 0 for 21 with 4 strikeouts in the losing effort. Kyle Freeland took the loss, falling to 2-1 on the year after allowing two runs on seven hits while striking out five over six innings of work. Antonio Senzatela will start here and is 3-0 with a 3.91 ERA and 18 strikeouts this season. This will be Senzatela’s first career start against Houston.

The Houston Astros will try to build off of Monday’s victory over Colorado. Carlos Correa went 2 for 4 with a double and both of Houston’s RBIs in the win while Yuli Gurriel had two hits as well and Alex Bregman added a double of his own. George Springer and Kyle Tucker each had a base hit as well to cap off Houston’s offense as a team in the winning effort. Brandon Bielak got the win after allowing one run on one hit while striking out four over six innings of work. Blake Taylor closed things out in the 9th for his 1st save of the year. Zack Greinke will start here and is 1-0 with a 2.53 ERA and 18 strikeouts this season. In his career, Greinke is 14-7 with a 3.66 ERA and 209 strikeouts against Colorado.

The pitching and defense was the story on Monday and on a quick turnaround playing fairly early on Tuesday, I think we see more of the same. Senzatela’s been a lot better tan his record would indicate as his bullpen let him down in his last start when they inherited some of his baserunners and let them get in. Houston’s finally above .500, but a lot of those wins came against lower teams like Seattle and San Francisco and I think that the bats are going to continue to have issues catching up to the better arms on the better teams. Give me the under here as I think Senzatela shows up here and Greinke keeps the Rockies in check, However my stronger play is on the side and I have that available as a premium play that you can find here. 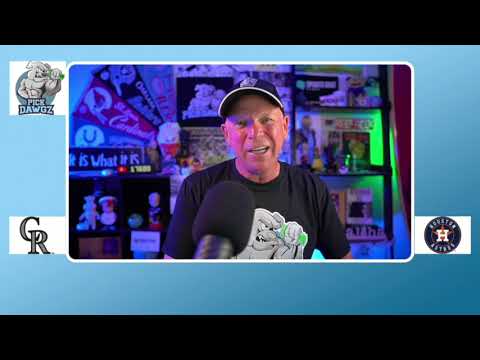