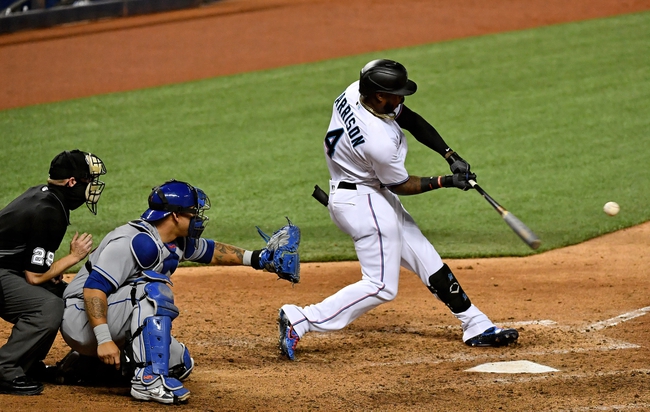 The New York Mets look for a win after splitting their last 14 games. The Mets have scored 15 runs in their last three games and four or more runs in seven of their last 10 games. The Mets have won six of their last eight games when scoring four or more runs. Michael Conforto leads the Mets with 27 hits and 11 RBI while Pete Alonso and Robinson Cano have combined for 42 hits and 26 RBI. David Peterson gets the ball, and he is 3-1 with a 2.91 ERA and 17 strikeouts this season. This will be Peterson’s second career game against the Marlins.

Peterson has been good this season, allowing seven earned runs and 17 hits in 21.2 innings, but the Marlins did have success against him earlier this month, producing four hits and two runs in five innings. Humberto Mejia is expected to get the ball for the Marlins in this game, and he looked sharp against the Mets in his major league debut, and he was absolutely fabulous in his minor league career last season. The Miami Marlins feel like they're coming back to reality, but they're also a team that's starting to get players back from COVID, so we should see them possibly break out of this slump soon. Also, the Mets are the Mets, and they're not a club I look to lay juice with often.

I'll back the Marlins in this contest. 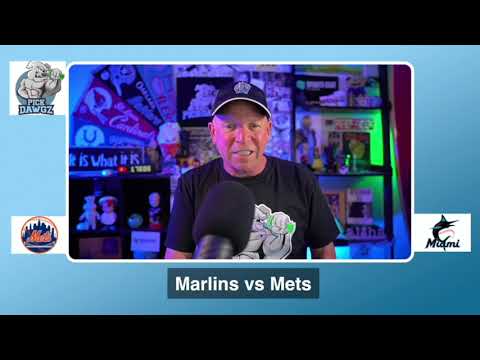